Annaleena Mäkilä was unanimously elected as Chair following a vote of ESPO’s General Assembly in Brussels. Mrs Mäkilä has been the Managing Director, CEO of the Finnish Ports Association since 2012. She succeeds Eamonn O’Reilly, who chaired the organisation during the last four years. 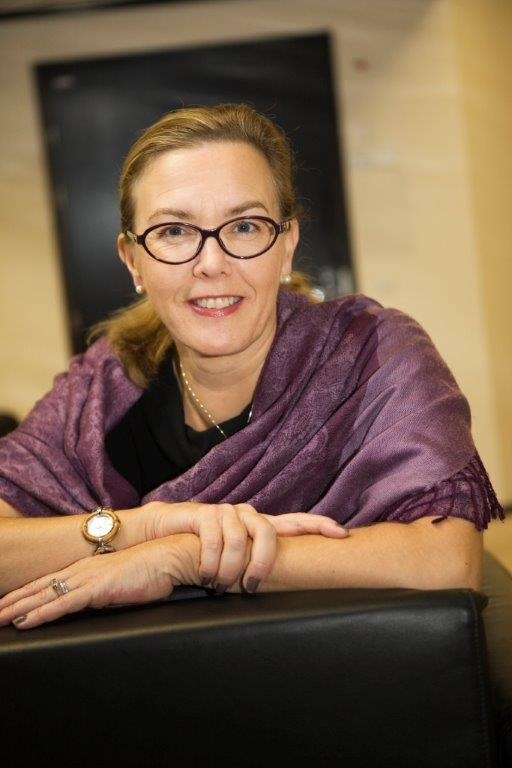 The General Assembly also elected Zeno D’Agostino and Daan Schalck as Vice-Chairs of the organisation. Mr D’Agostino, who is currently President of the Port Network Authority of the Eastern Adriatic Sea, starts a second term in that role. Mr Daan Schalck is CEO of North Sea Port.

Upon her election, Mrs Mäkilä said: “I am proud to be elected as Chair of this strong organisation and unique network of port professionals representing the common interests of all European ports. As economic players, ports in Europe will be facing challenging times. In this rapidly changing world, ports will need to readily respond to sudden changes and challenges. During the current crisis, ports have proven to be agile and resilient. Europe’s ports are in a unique position to play a positive role in achieving Europe’s ambitions for a Green Recovery. Being at the centre of different strategies, ports need a policy framework that allows them to play their role in line with the European goals. I look forward to working with the ESPO team, all ESPO members, as well as with Zeno and Daan in further promoting the importance of ports as engines of growth and recovery and defending our industry’s interests in Brussels.”