A significant number of cargo ships in the Baltic Sea discharge part of their waste directly into the sea, completely legally, even though this waste is known to eutrophicate the Baltic Sea. In particular, cargo ships are not aware of the special conditions in the Baltic Sea and of the No Special Fee payment system at Baltic ports, where a waste fee is charged regardless of whether the ship leaves waste in the port or not. The Baltic Sea Waste Fee -info, initiated by the Baltic Sea Action Group and created in cooperation with the Finnish maritime cluster, provides information on the ease of discharging waste to ports, directly to ships.

"A survey conducted by members of BSAG and the Shipbrokers' Associationrevealed that voluntary actions are needed as soon as possible to reduce eutrophic discharges into the Baltic Sea," says Elisa Mikkolainen, Baltic Sea Action Group's maritime Project Director, and continues: “BSAG assembled a team to disseminate information more efficiently on the specific conditions of the Baltic Sea and responsible waste management for all the 2000 ships sailing daily in the Baltic Sea. The information package aims to get all ships to discharge all their waste into port reception facilities and thus reduce discharges from shipping in the Baltic Sea."

"Traficom wants to participate in raising awareness, especially in ships that visit Finnish ports less often," says the Head of the Marine Environment team Mirja Ikonen from Traficom and adds: “The information package aims to encourage ships to deliver to port reception facilities also the types of waste that are still allowed to be legally discharged into the Baltic Sea”.

Sewage causes unnecessary burden to the Baltic Sea International regulations define the Baltic Sea as both a special area and a particularly sensitive sea area. The Baltic Sea therefore has special regulations governing shipping, which are stricter than in many other sea areas. However, under certain conditions, vessels may discharge into the sea, for example, wastewater, treated sewage and ground food waste. Waste waters and food waste entering the sea from ships put a strain on the Baltic Sea and exacerbate eutrophication and oxygen deficiency.

"As a provider of Vessel Traffic Service, we share information package to ships moving in Finland's national sea areas and international sea areas in the Gulf of Finland. We are very excited to be part of this project," says Quality & Environment Manager, Kati Westerlund from Fintraffic. 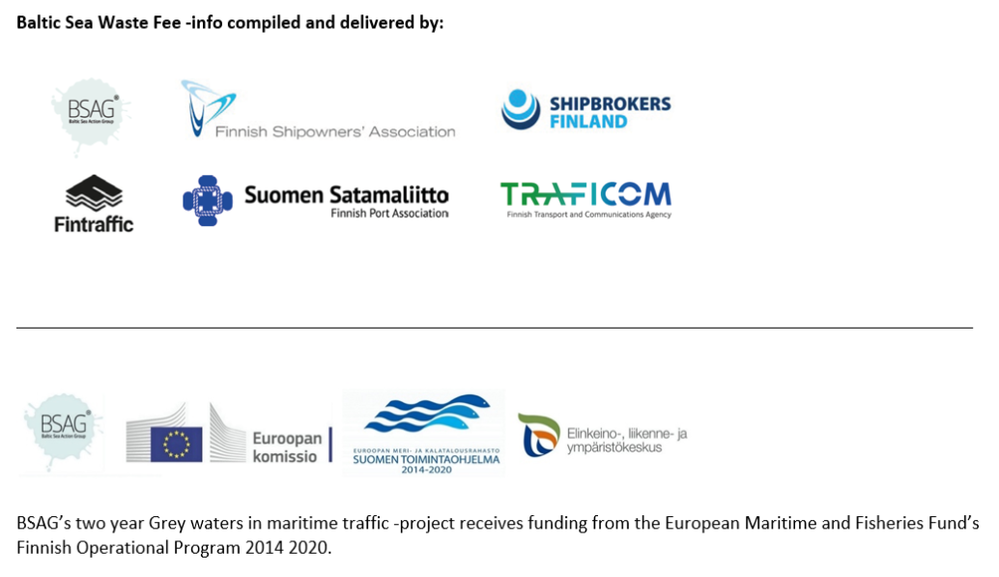 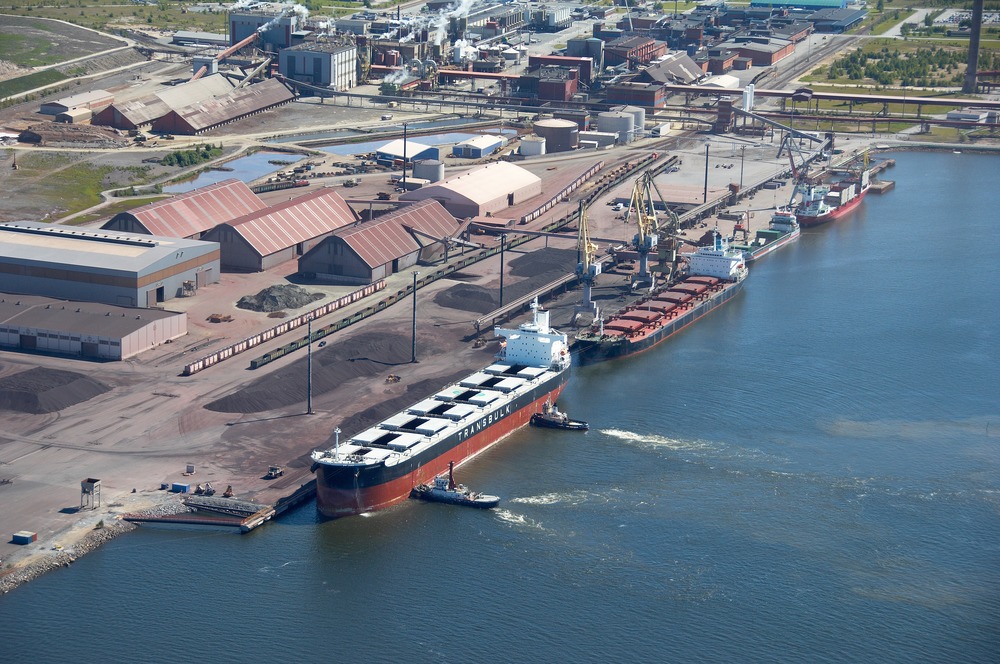 Vessel arrival at the Port Of Kokkola 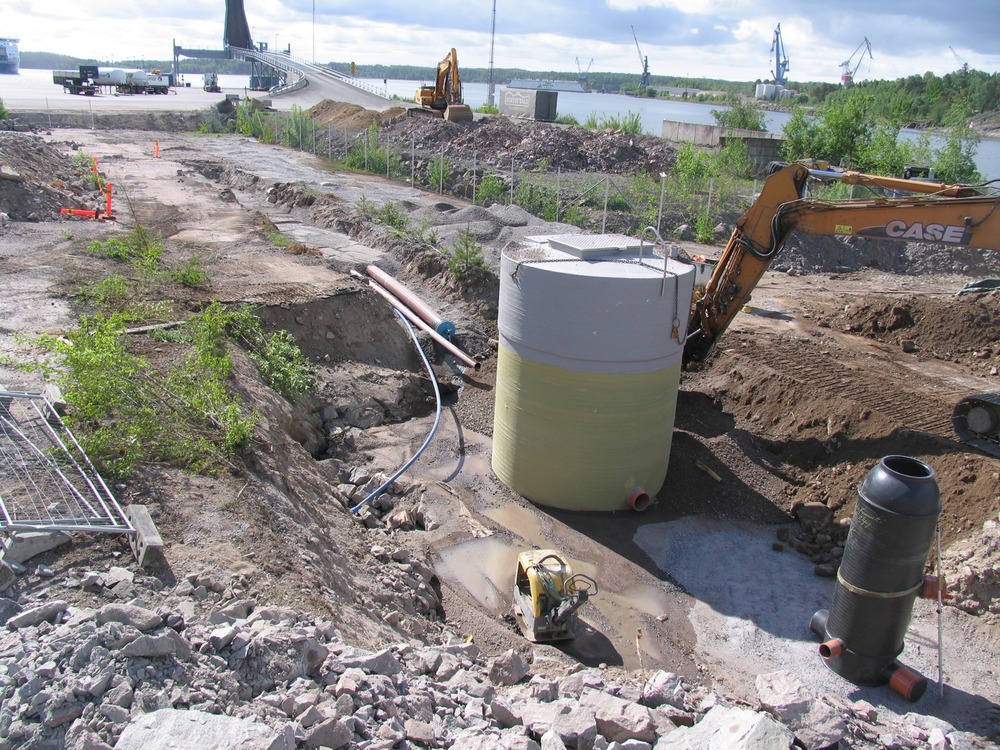